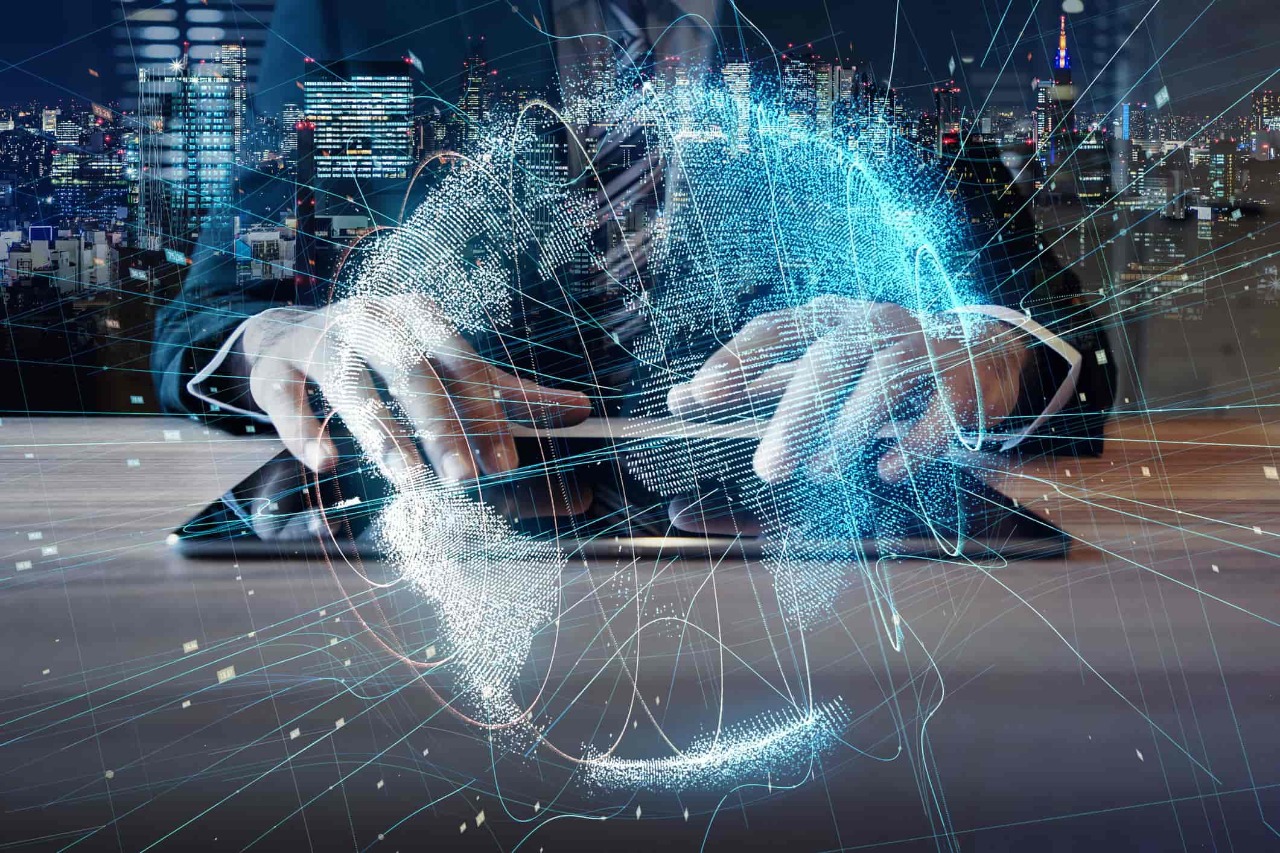 Digitization is a trend that can have a major impact on Solar energy industry. Its direct benefits include reduced costs, increased revenue, and growth. With the energy industry undergoing a fundamental transformation, digitization could be key to greater productivity, efficiency, and flexibility. We are now transitioning from a centrally organized world of power generation into a system of diverse and distributed generators


Digitalization and data analytics play a vital role to achieve further cost reductions & increase production yield. Digitalization is essential to enabling the massive deployment of photovoltaics in the energy system and a major opportunity for solar, not least because it is a means of integrating more PV into the grid, gaining system-wide benefits and new revenues for solar installation.


Digitalization is essential to keep this increasingly decarbonized, decentralized energy system running in a stable and affordable way through: